Patricia Garza is a graduate of Texas A&M Corpus Christi.  She has a Bachelor's Degree in Bilingual Education and Masters Degrees in Curriculum and Instruction and Educational Administration. Ms. Garza has 18 years of teaching experience. Ms. Garza has worked as an instructional coach at elementary and secondary campuses.  She joined the Spring ISD team in 2019 as an Assistant Principal at Wells Middle School. 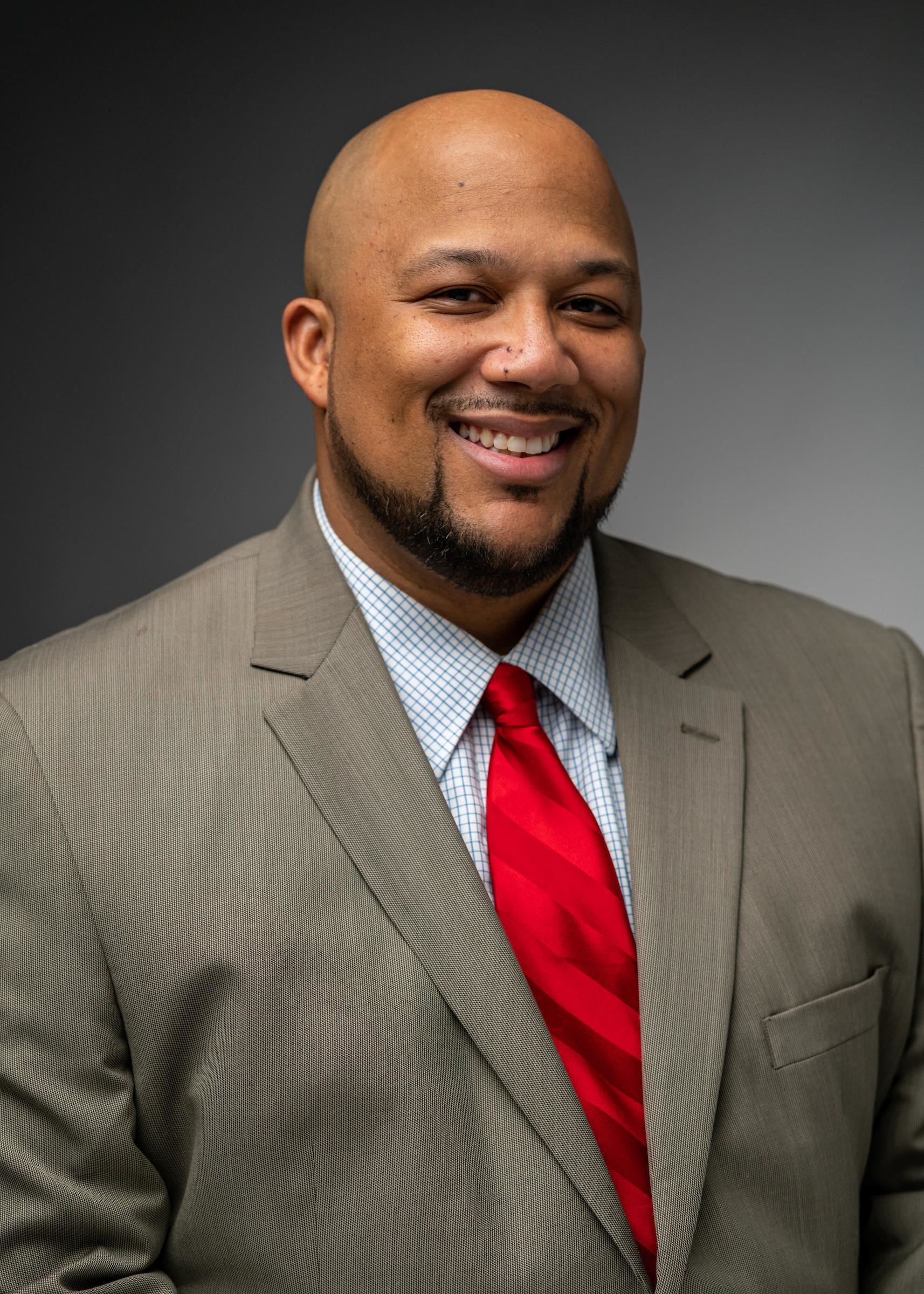 Jarrod Collins is excited to be joining the School for International Studies at Bammel as an Assistant Principal, following ten years of teaching On-level, Pre-AP & AP Chemistry at Klein Forest High School and being named the Teacher of the year for 2018-2019. Mr. Collins migrated to Texas due to Hurricane Katrina and entered Texas Southern University where he earned a Bachelor of Science degree in Chemistry with a minor in Mathematics. He then worked in the Oil and Gas Industry as a Laboratory Operator and Chemist for Shell Oil & Oxane Nanomaterials. He later received his Master's degree in Educational Administration from Texas A&M Commerce.

Prior to becoming an Assistant principal, Mr. Collins helped grow the AP Chemistry program, trained teachers as a district technology ambassador, served as a Team leader and outside of the classroom, he led Interact, a well-known community service organization that positively affected the community and won citywide recognition for philanthropy. Mr. Collins strongly believes in building relationships with all stakeholders in order to support student success.