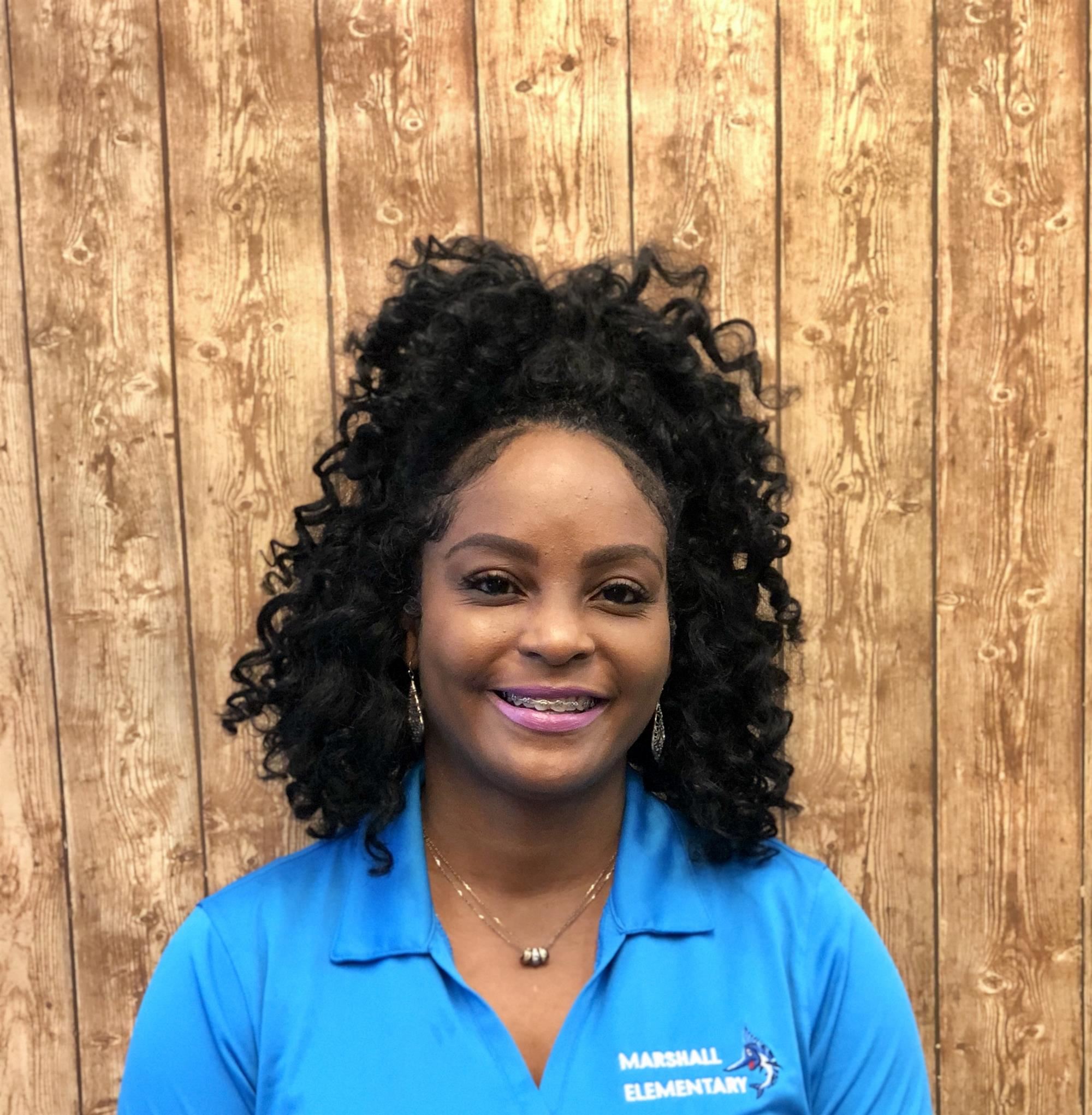 Shimona M. Eason, M.Ed.  was a LEAD SPRING participant and has spent her entire career of 17 years serving the students and Spring ISD community.  She began her journey at Thompson Elementary as a teacher where she was later promoted to Team Leader and eventually an Instructional Coach.  During her tenure, she also worked at Booker Elementary, Claughton Middle School and Jenkins Elementary where she has held various roles to include Teacher, Testing Coordinator, and Accountability Specialist.  In addition, she also served as Assistant Principal at Burchett Elementary for 2 years and Assistant Principal at Smith Elementary for 1 year before being promoted to Principal in 2019.

Principal Eason is a native of Beaumont, Texas and moved to Houston to attend college at Texas Southern University where she earned a Bachelor’s degree in Environmental Science.  In 2009, she earned her Master’s degree in Educational Administration from Lamar University, Beaumont.

Principal Eason is currently the Secretary of the Texas Elementary Principals and Supervisors Association (TEPSA) for Region 4.  She is also an active member of Alpha Kappa Alpha Sorority Inc. - Omicron Tau Omega Chapter of Spring, Texas.

When Principal Eason is not serving the Spring ISD community, she and her husband Steven can be found on the baseball field watching their only son roam the outfield.  Arrington will be going off to college in the fall where he will play Division 1 Baseball. 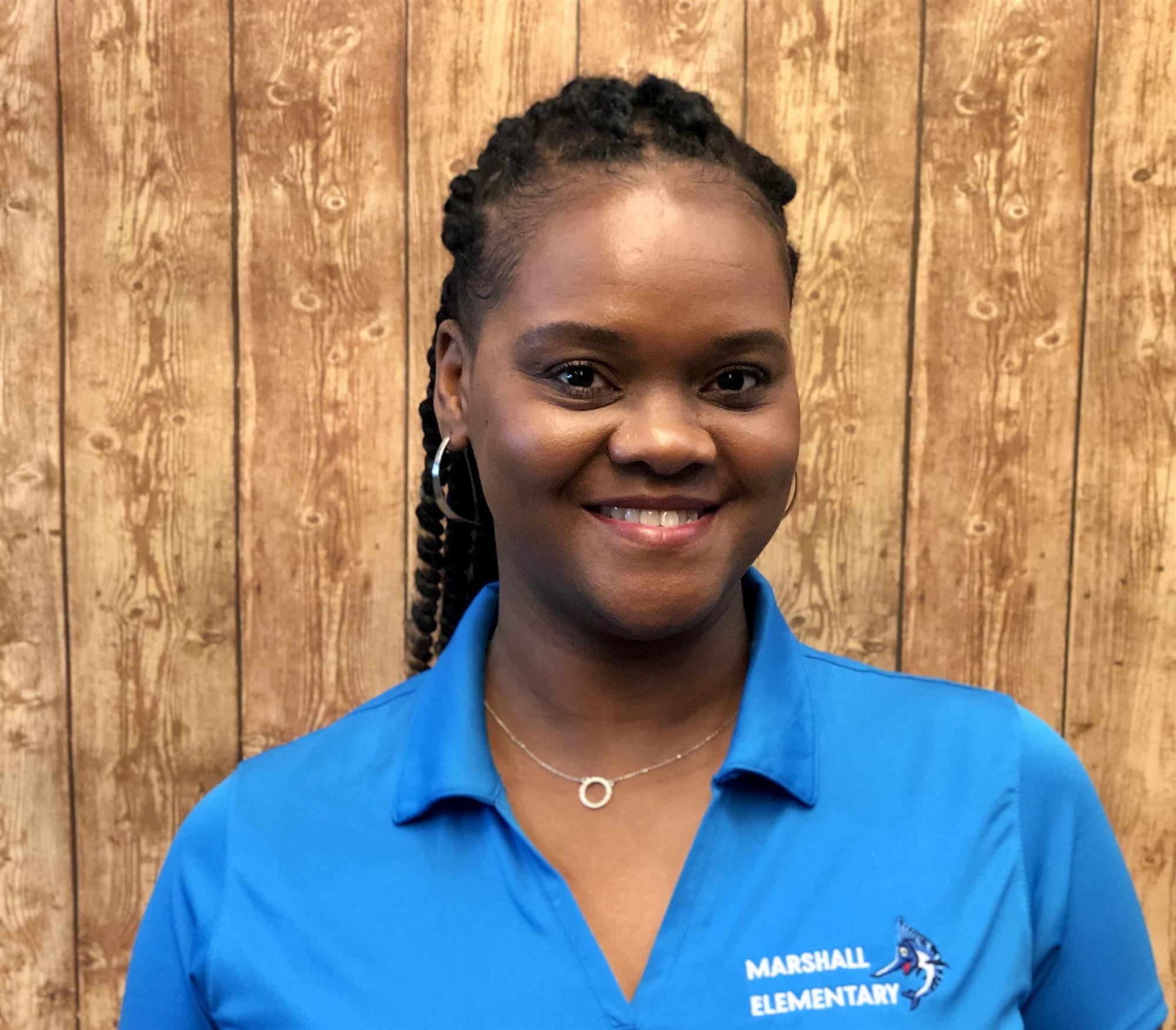 My name is Carla Sadler and I look forward to serving as the Assistant Principal at Marshall Elementary. I have fifteen years of experience in education, with thirteen of those years right here in Spring ISD! I attended Sam Houston State University where I earned a Bachelor’s of Science degree in Chemistry. In 2020, I obtained my Master’s Degree in Educational Leadership from University of Texas in Denton. I began my educational career as an Instructional paraprofessional at Burchett Elementary and later taught 5th grade Math/Science. After transitioning out of the classroom, I have worked as a Math Coach at the campus and district level and as a Campus Academic Specialist at Smith Elementary.

Family is at the center of everything that I do! I have been married for 19 years and we are blessed with two wonderful boys. We enjoy bike rides, movies, bowling, board games, cooking together, or just relaxing and hanging out. We appreciate the time that we are able to spend with one another.

My desire is to encourage our students to become life-long learners and leaders outside of the classroom.  As a parent of two Spring ISD students (my oldest is a graduate of  Wunsche H.S. entering Sam Houston State University and my youngest has transitioned from Twin Creeks to Wunsche H.S as a freshman) and a member of the Spring community, I believe that it is essential that we communicate and create a positive learning experience for students. My desire is to work with you and your child until all needs are met. Together we can ensure that your student will remain committed to excellence and prepared for the road ahead. I look forward to our collaboration together!

We Are Remarkable Marlins!!!

Welcome to Marshall Elementary.  I am truly excited about the 2022-2023 school year.  This will be my second year here at Marshall and I look forward to supporting our staff, students, and community.

I was formerly at Roberson Middle school, Spring ISDs National Blue Ribbon Award recipient, as an assistant principal for five years and teacher for two years.

I look forward to working with our community, students, and staff this school year.