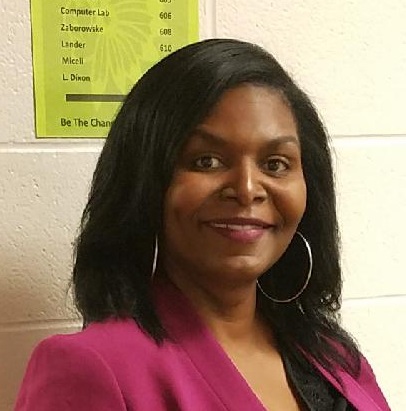 Mrs. Sonya Clark is the Associate Principal at Twin Creeks Middle School.  Mrs. Clark began her career in education in Spring ISD over 18 years ago.  While in Spring ISD, Mrs. Clark has educated thousands of students and supported many teachers before becoming a campus instructional leader. Mrs. Clark believes in the vision of Spring ISD, and is committed to guiding the change.  She believes in fostering a collaborative partnership with all stakeholders and capitalizing on the strengths and the intellectual abilities of students in order to help all students reach their full potential. 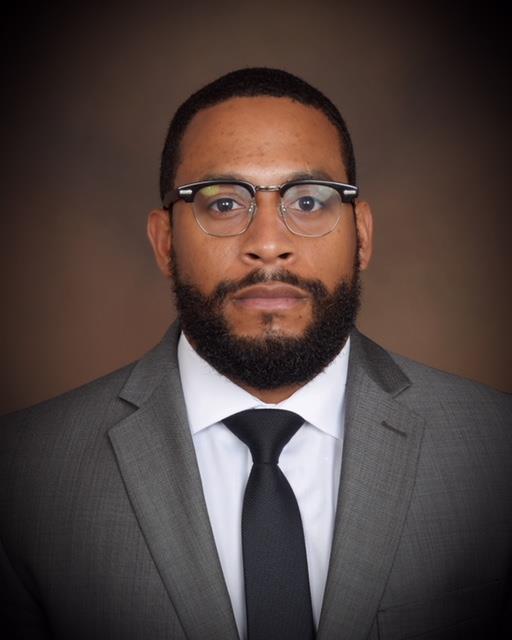 Mr. Joseph McLain is the 7th Grade Assistant Principal at Twin Creeks Middle School. This is his second year as a Twin Creeks Warrior, and 7th year serving in Spring ISD. Prior to stepping into his role as an administrator, Mr. McLain served as a Special Education Teacher, while leading the Special Education Department as a Team Leader, and Department Chair respectively.During his tenure as Team Leader and Department Chair, Mr. McLain collaborated with campus and district leadership to ensure that students with multiple disabilities were able to access the general curriculum, including participation in extracurricular activities, and enrollment in rigorous electives of their choice Under his leadership he successfully led a recognized SPED Department. He has also held the position of Summer School Coordinator.

Mr. McLain earned his Bachelor’s degree from Southern University and A&M College, and his Master’s degree from Prairie View A&M University. He believes that strong, supportive, transparent relationships between Parents, Teachers, Campus and District Leadership are paramount in creating a student centered-learning climate. Mr. McLain is committed to overseeing the growth and success of all students through collaboration with all members of the learning community. 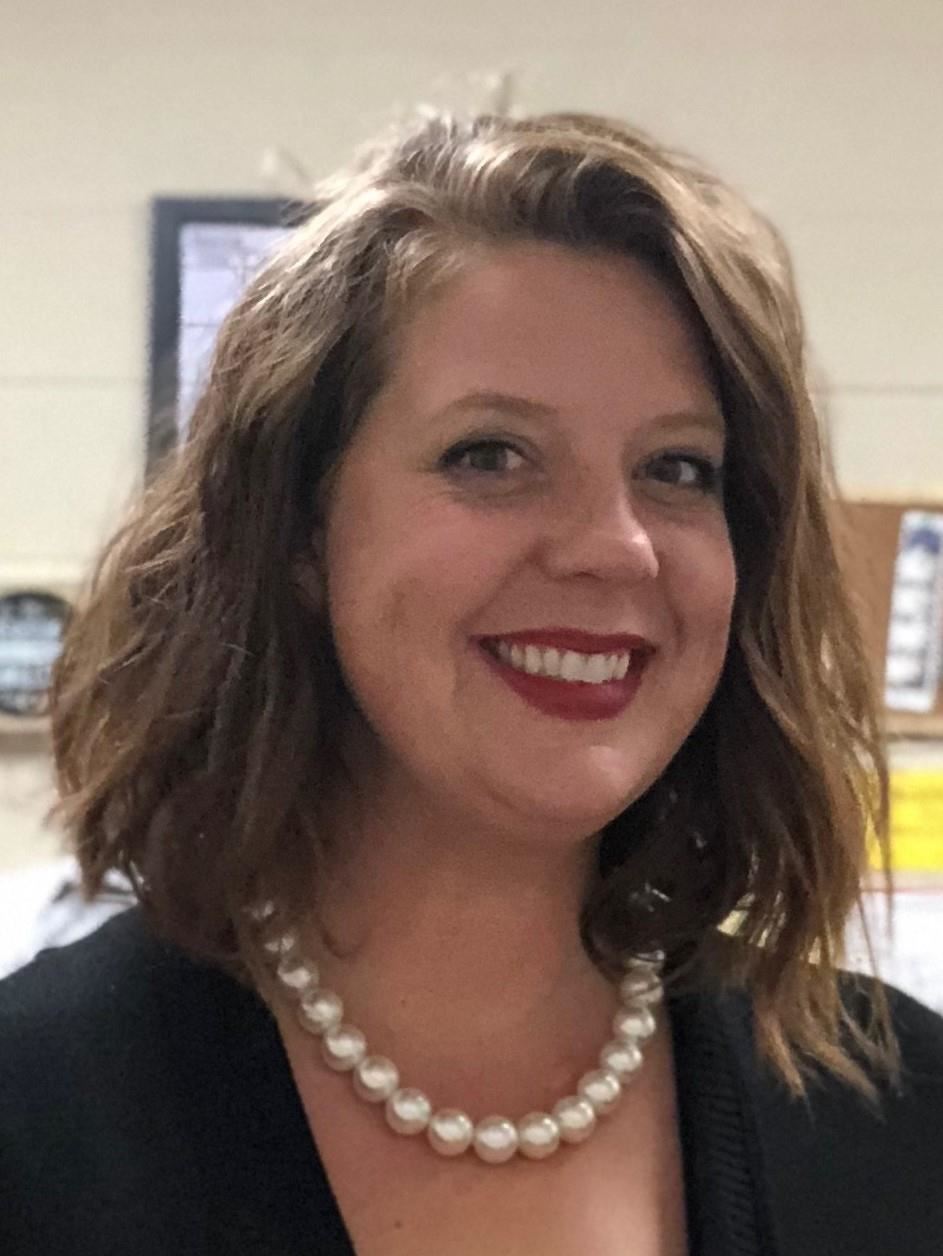 This is Mrs. Phillip’s fourth year at Twin Creeks Middle School, and her 12th year in Spring ISD. Prior to this role she has served the Spring ISD community as a Student Support Specialist, Instructional Specialist, Department Chair, and teacher.  She earned her Bachelor's degree from Texas A&M University and her Master’s degree from the University of St. Thomas.  Mrs. Phillips believes that all children can learn, and she places priority on equity in education for all students, high expectations and communication between parents and educators in order to inspire our community to achieve extraordinary things. 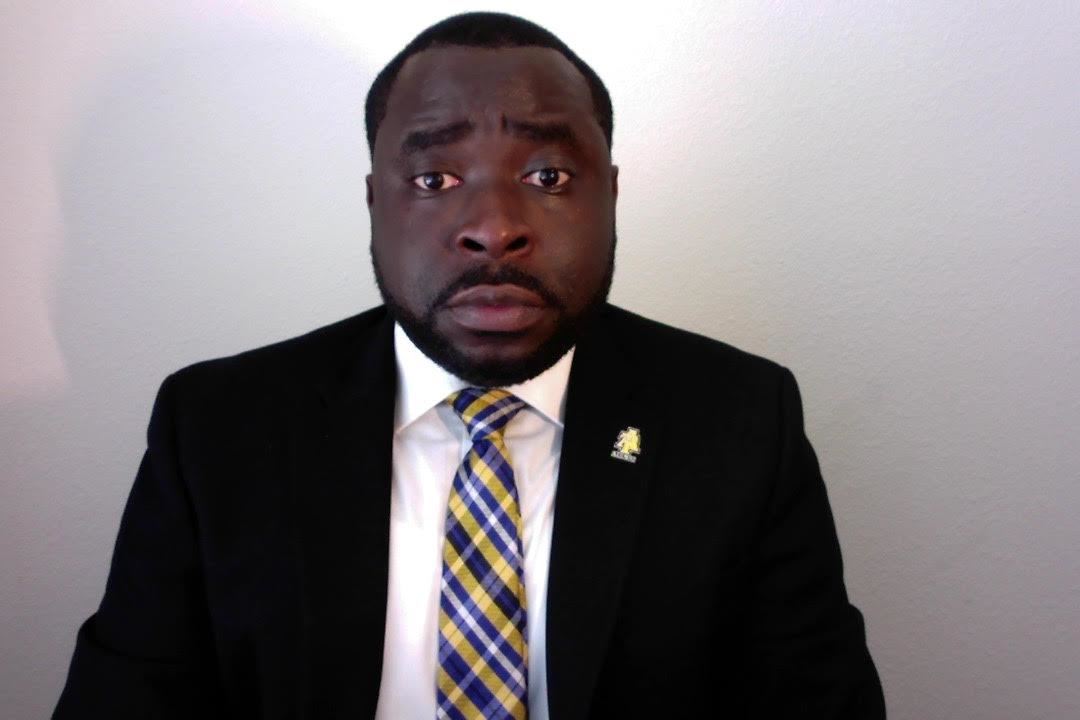 This is Mr. Guinyard’s first year at Twin Creeks Middle School, and his 8th year in education. Prior to this role he has served as a Math Teacher, Instructional Specialist in Math and Digital Learning. Mr. Guinyard earned his Bachelor's degree from North Carolina A&T State University and his Master’s degree from Texas A&M University.  Mr. Guinyard believes that all students can succeed and he has high expectations for all students and will help them meet those expectations.