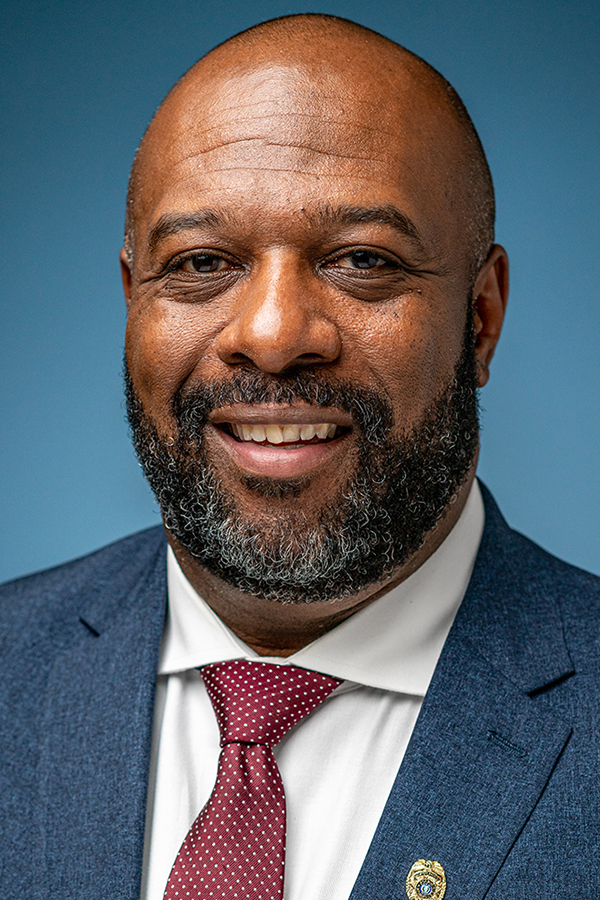 Chief Ken Culbreath holds a Bachelor of Science in Criminal Justice from the University of Houston-Downtown. He is also a graduate of the FBI’s National Law Enforcement Academy in Quantico, Virginia, the Bill Blackwood Leadership Command College in Texas and the Southern Police Institute in Louisville, Kentucky.

He has received several distinguished awards during his career. In 2007, Culbreath received a Public Safety Hero’s Award from U.S. House of Representatives and a Public Safety Hero’s Award from the Woodlands Town Center. In 2008, he was named as a 100 Club Officer of the Year and, in the same year, he received a Combat Cross from Sheriff Tommy Gage. The Combat Cross is awarded to a deputy for an individual act of heroism with imminent personal hazard of life in combat with an armed adversary.